The island of Jamaica is surrounded by the Caribbean Sea and covered in lush mountains, rainforests, and reef-lined beaches.

With its magnificent British-colonial architecture, many of the island’s most popular all-inclusive resorts are clustered in Montego Bay. Negril on the west coast is known for its shallow bays with calm, turquoise waters ideal for snorkelling and scuba-diving.

Our UK-based clients Charmaine and Sean celebrated their Jamaica wedding in January 2020. They chose a wedding venue in the Discovery Bay area of the island in the beautiful Ocho Rios region on the north coast. They were drawn to this part of Jamaica due to its luscious landscapes, beautiful lagoons, and shimmering waterfalls. 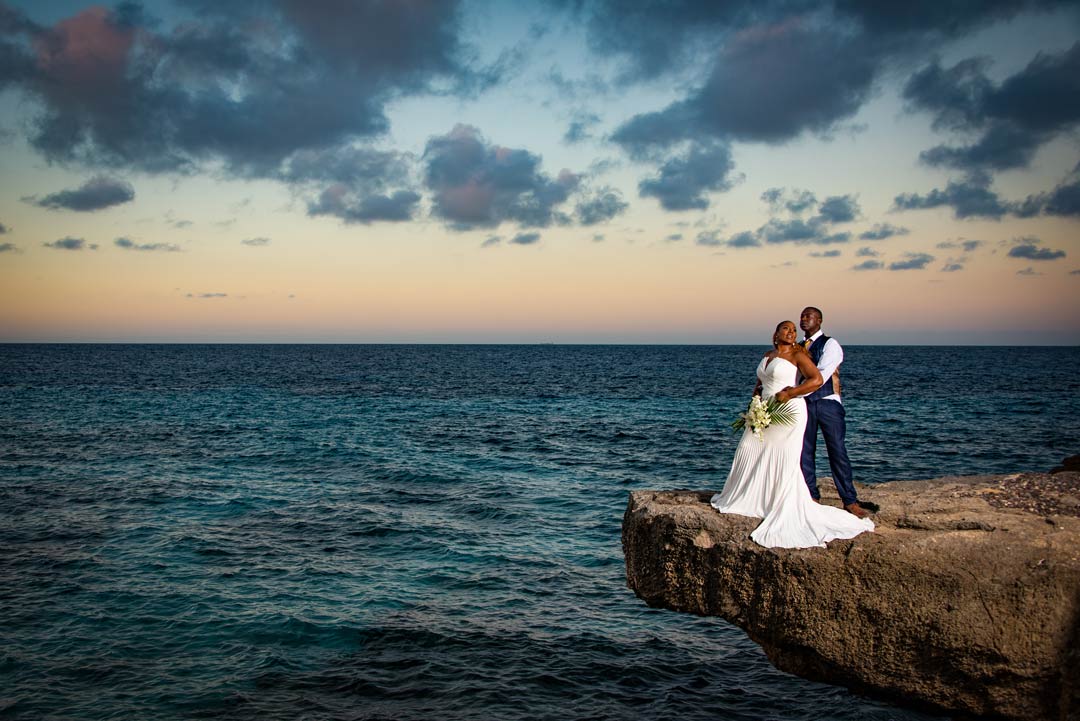 As the famed birthplace of reggae music and associated genres like dub, ska and dancehall, Jamaica is the Caribbean island that comes with its own soundtrack. Its capital, Kingston, is also home to the Bob Marley Museum, dedicated to the famous singer.

Christopher Columbus is believed to have been the first European to reach Jamaica. Prior to his arrival in 1494, the island was inhabited by the Arawak tribes. The Spanish enslaved many of them while also introducing the first African slaves to the island. During this time, Jamaica primarily served as a military base to supply colonising efforts in the mainland Americas.

In 1655, the English invaded, defeating the Spanish colonists. During this period of political turmoil, the African slaves escaped to the island's interior, forming independent communities known as the Maroons. Meanwhile, on the coast, the English built Port Royal which became a base of operations for pirates and privateers. 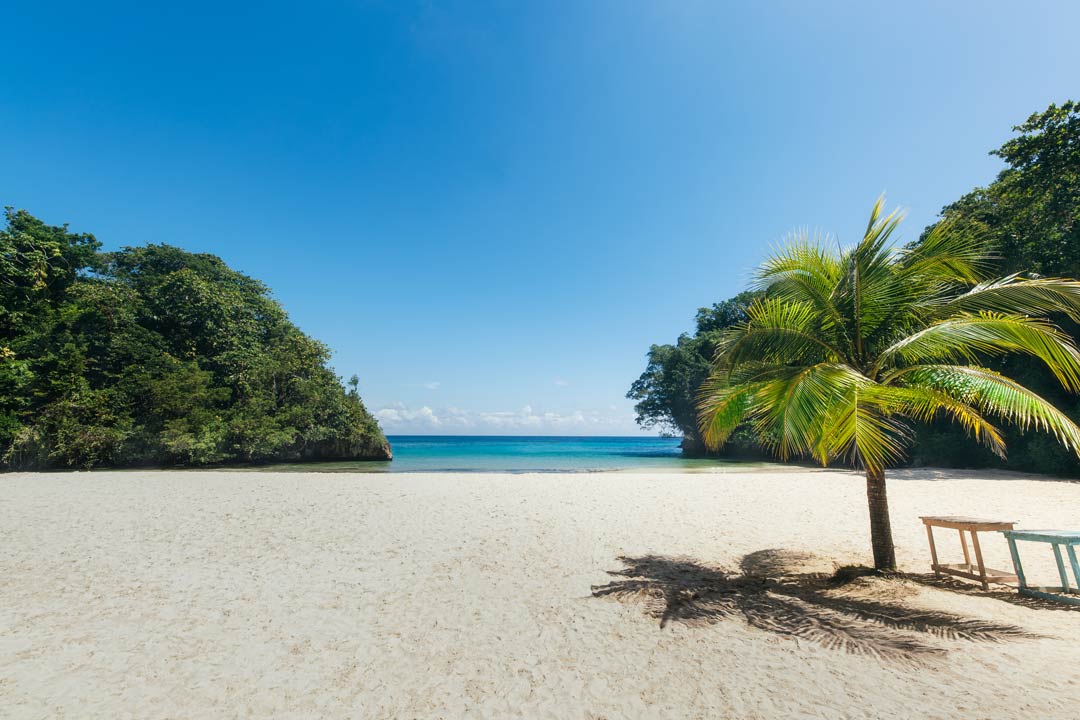 In the 19th century, sugar cane replaced piracy as British Jamaica's main source of income. The sugar industry was labour-intensive, prompting the British to bring thousands of enslaved Africans to Jamaica.

The Jamaican sugar economy eventually declined as famines, hurricanes, colonial wars, and wars of independence disrupted trade. Another major reason for its decline was the British Parliament's 1807 abolition of the slave trade and the subsequent abolition of slavery in 1834.

After World War II, Jamaica began a relatively long transition to full political independence. This was finally granted on August 6th 1962 and this date is now a celebrated national holiday.

Getting Married in Jamaica

Jamaica is rich in romance and natural beauty. Whether you decide to exchange vows high up in the mountains or barefoot on the white sand of a private beach, you’ll be getting married in paradise. 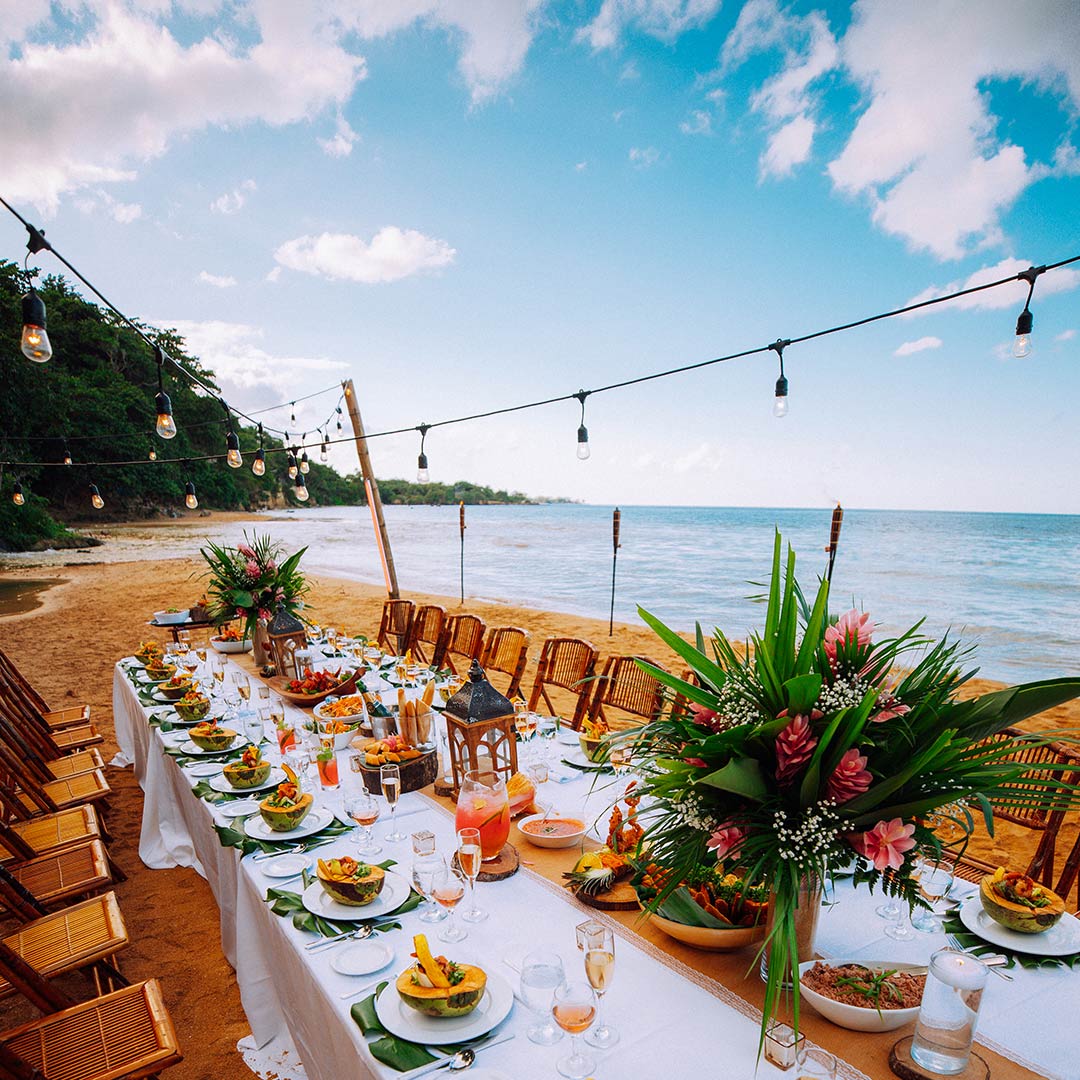 Jamaica weddings can take place almost as soon as you arrive (although I would always recommend giving yourselves a few days to unwind after such a long journey). Securing a marriage license from the Ministry of Justice is a same-day process. Once granted, it lasts for three months. Some of the things you’ll need include:

If your documents aren’t in English, you’ll need to have them translated by an official translator and certified by your local Ministry of Foreign Affairs and your nearest Jamaican Mission or Honorary Consulate.

Long considered one of the most beautiful and elegant resorts in the Caribbean, Round Hill perfectly blends its rich history and ambience with an array of modern luxuries. Located in Montego Bay, the 110-acre private enclave features luxury villas, boutique oceanfront rooms, award-winning seaside dining, and an exquisite spa nestled within a lush tropical hillside along a private bay of turquoise waters.

Set amid 400 acres of manicured grounds with two miles of beachfront, Half Moon Luxury Resort is a destination in itself. Many of the hotel’s individually appointed rooms and suites enjoy stunning views of the Caribbean Sea. Villas are also available with five, six and seven bedrooms. Guests of the resort enjoy extensive facilities, but it’s the wildlife at Half Moon that really sets it apart, particularly the turtles that return year after year to lay their eggs. Each year, the resort records more than 20 nests on their beaches, releasing over 2,000 baby turtles into the sea. 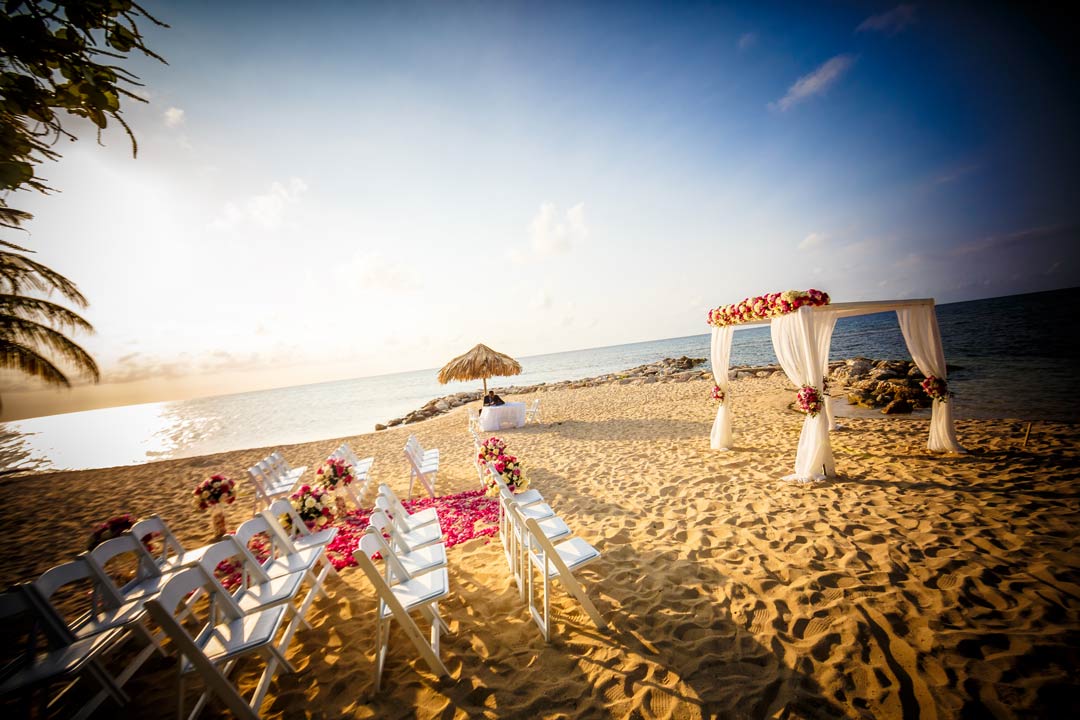 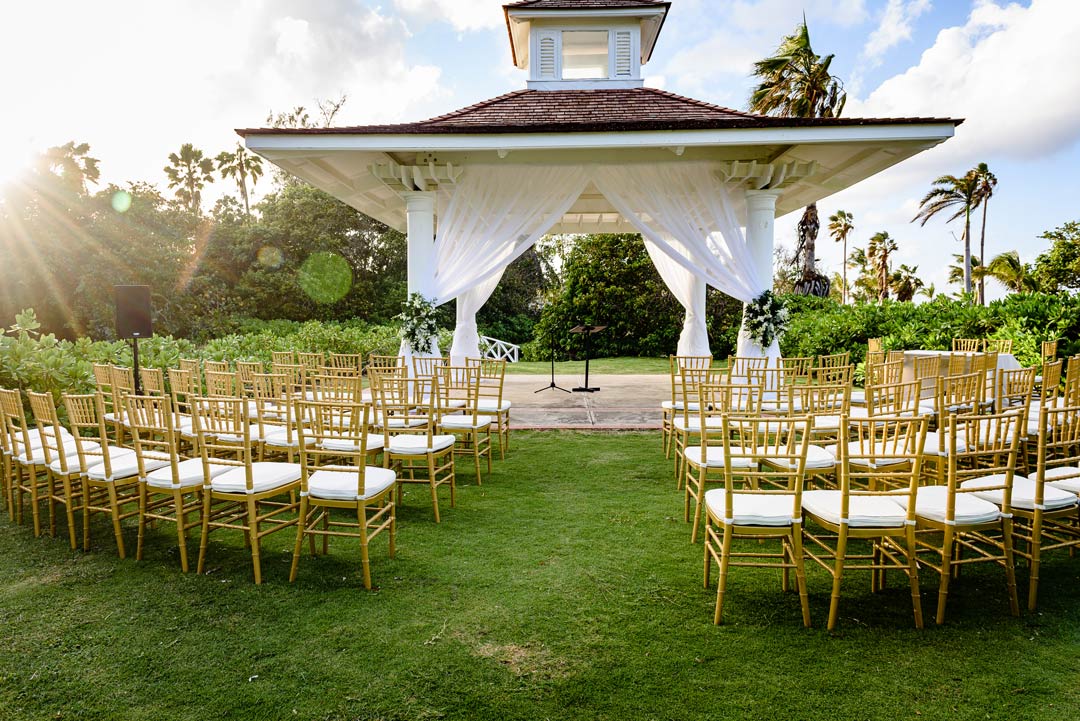 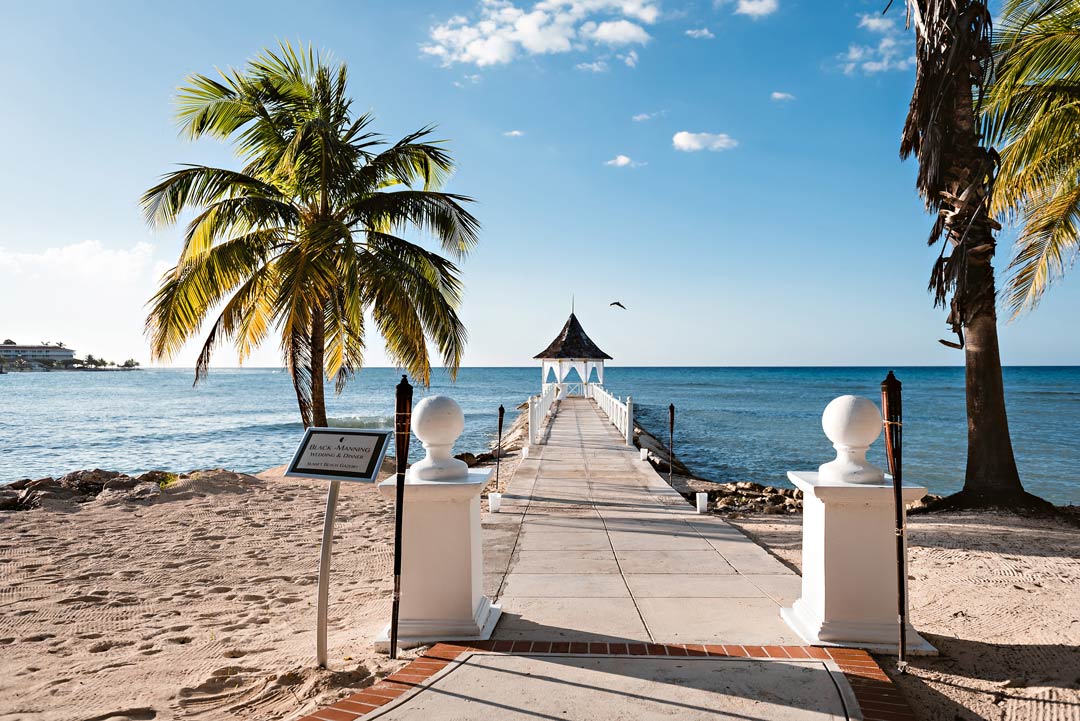 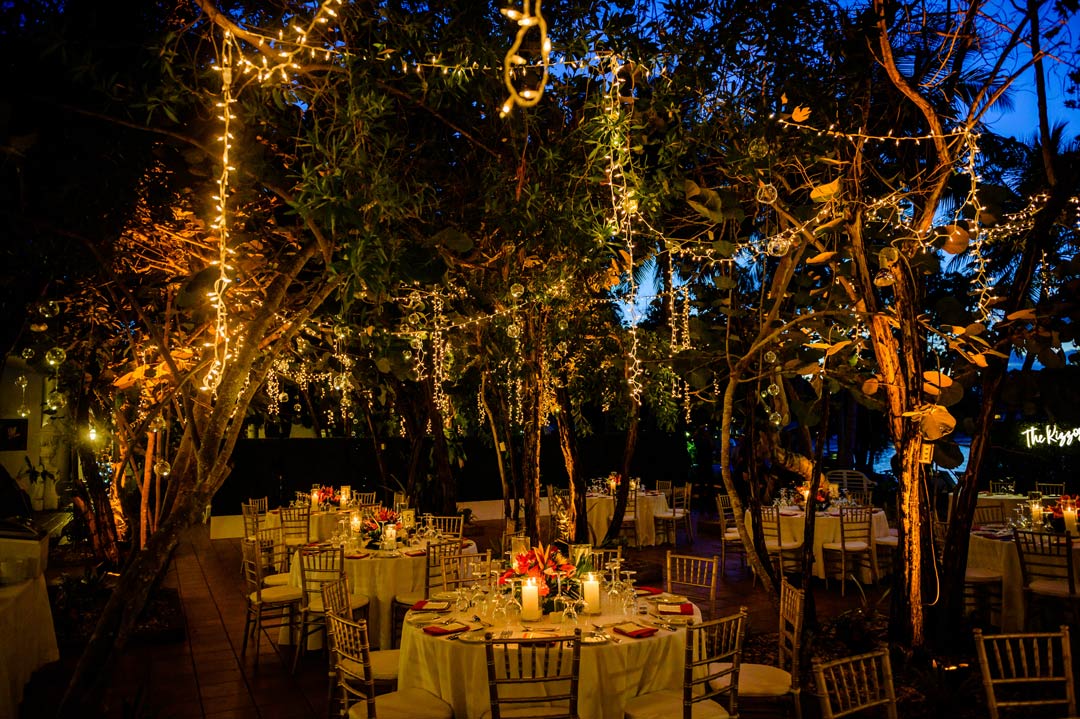 Located on the north coast, this award-winning luxury Jamaican villa overlooks Montego Bay and the Caribbean Sea. Spread across 16.5 acres, the site features 12 buildings, lavish gardens, a helicopter pad, private tennis court, and two swimming pools. The five villa suites can accommodate as many as 18 guests. With the addition of the owner’s private villa this can be extended up to 20. A staff of 14 will attend to your every need and ensure your stay at Silent Waters is as effortless as it is luxurious. 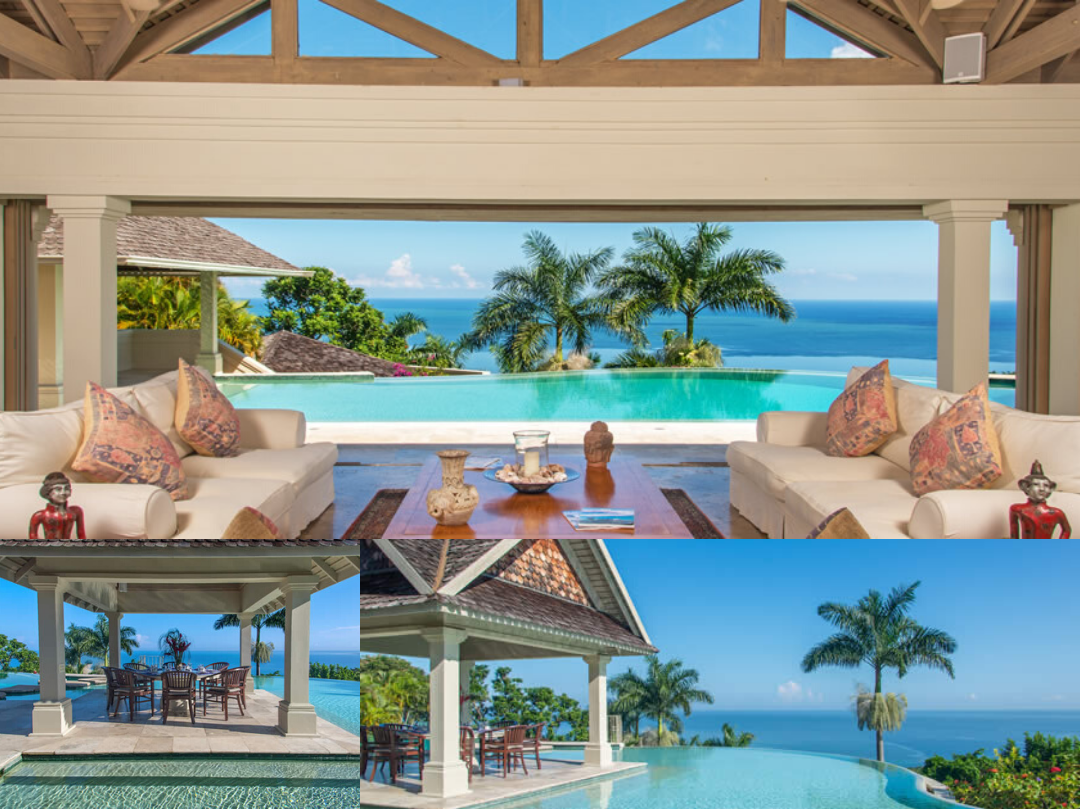 Pattoo Castle is a luxury villa located in the laidback town of Negril on the west coast of Jamaica. Situated on a cliff with magnificent, unobstructed views of the Caribbean Sea, it offers privacy and seclusion in a unique, peaceful setting. The interiors are light and airy with plenty of windows to allow the cool Caribbean breeze to flow throughout the villa. The property also features a large, oceanfront freshwater infinity pool and plenty of outdoor space for al fresco dining and lounging.

Plan Your Jamaica Wedding with Benessamy