My family are from Barbados, so it’s a destination close to my heart. I’ve visited a few times over the years, but this relatively small Caribbean island still fills me with wonder and excitement.

Situated in the Atlantic Ocean, Barbados is famous for its beautiful, pristine beaches. The west coast of the island is extremely popular with properties like Sandy Lane and Tamarind Hotel in St James, but I also love Miami Beach in the south. With calm waters and brilliant views, it’s perfect for those who want to enjoy an early morning swim before the heat of the midday sun.

Barbados is relatively flat compared to other parts of the Caribbean. Much of the island is covered by a coral reef limestone cap, creating numerous caverns, caves, and grottos. I remember visiting Harrison’s Cave as a child. Located in the central uplands of Barbados, the popular attraction features flowing streams, deep pools of crystal-clear water and towering limestone columns – I found it fascinating! 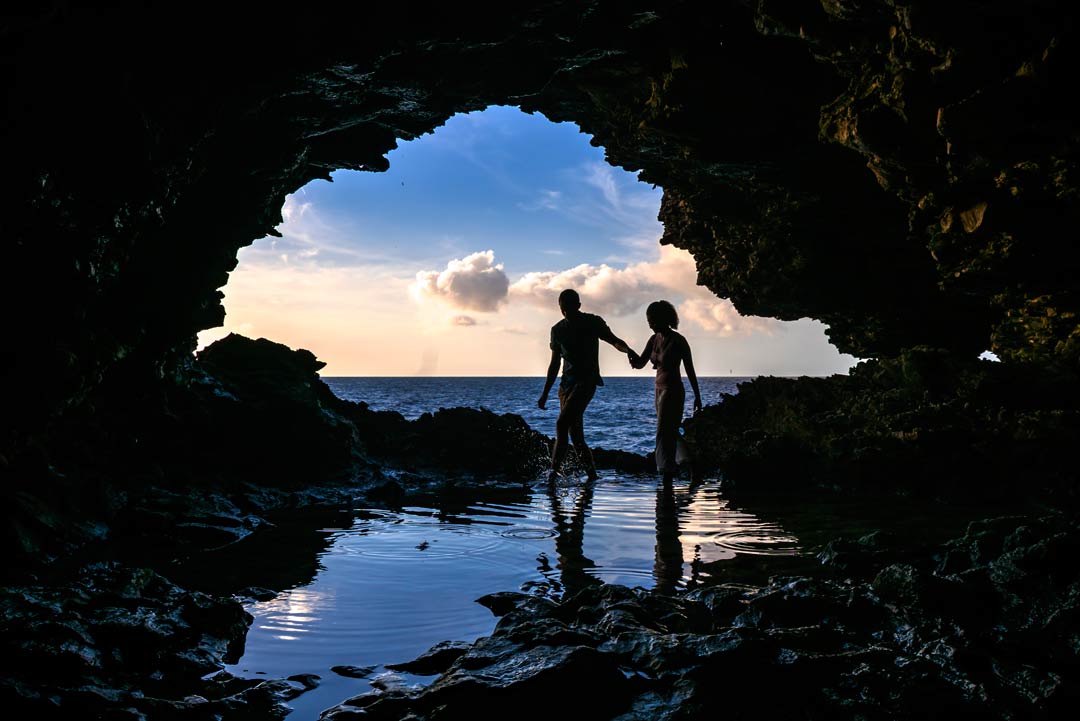 As well as sandy beaches and turquoise bays, Barbados has plenty of history and culture, stunning tropical gardens, and a vibrant nightlife. The island is also the birthplace of rum. Founded in 1703, Mount Gay Distillery is known to produce the oldest rum in the world. One of my maternal uncles was their Master Blender for many years before his retirement. You’ll find several other distilleries on the island and an estimated 1500 rum shops. 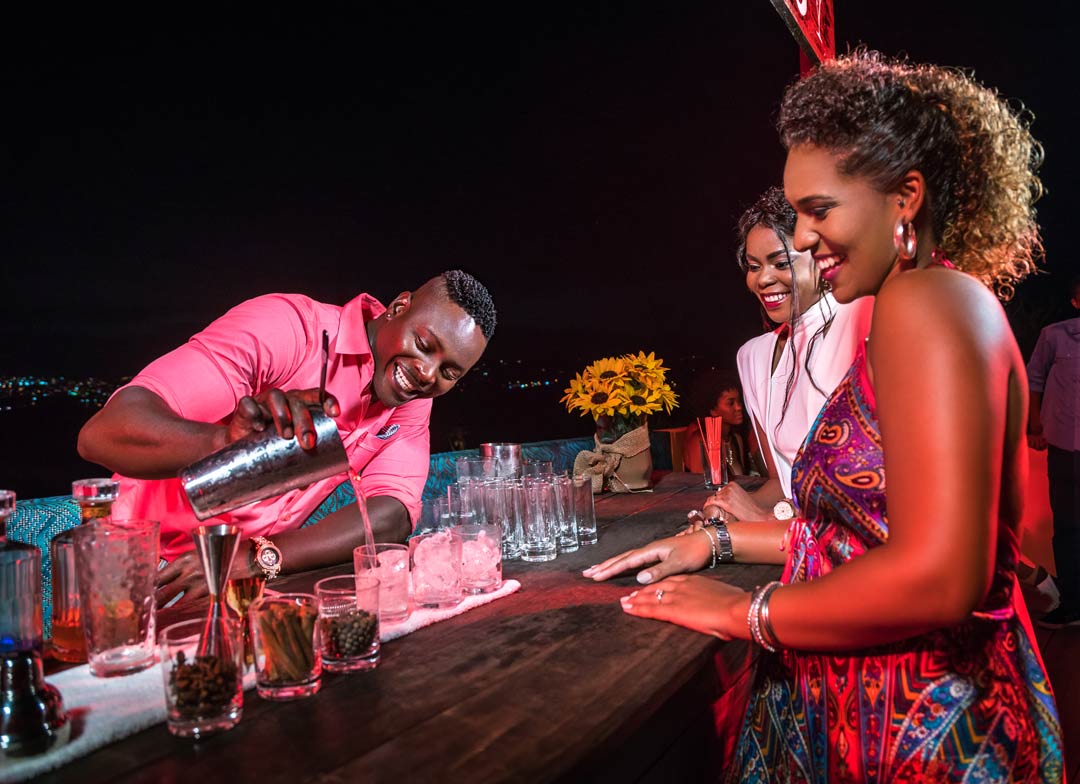 The original inhabitants of Barbados, the Arawaks, were driven off the island around AD 1200 by Caribs from South America. The Caribs, in turn, fled just before the arrival of the first Europeans.

The Portuguese visited the island in 1536, but Barbados was uninhabited by the time Captain John Powell claimed it for England in 1625. Two years later, the island’s first European settlement, Jamestown, was established in present-day Holetown.

Within a few years, the colonists had cleared much of the forest, planting tobacco and cotton before switching to sugarcane in the 1640s. Built on the labour of African slaves, these large sugar plantations – some of the first in the Caribbean – proved immensely profitable and gave rise to a wealthy colonial class.

England finally granted Barbados internal self-government in 1961 and it became an independent nation on November 30th 1966. 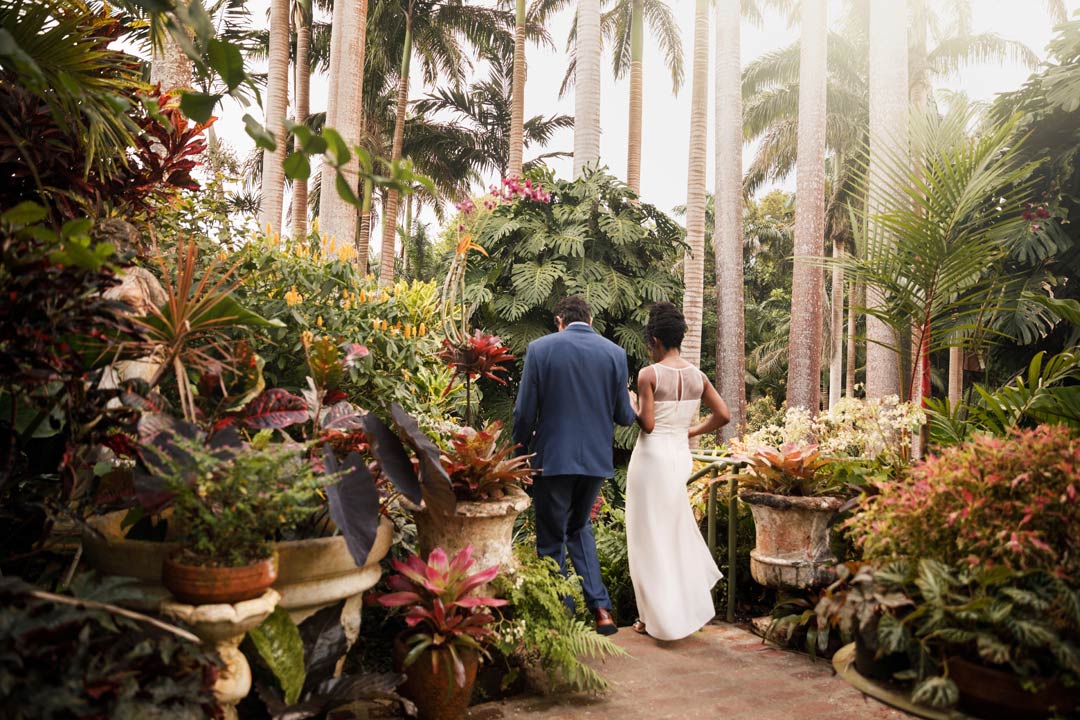 Getting Married in Barbados

Barbados has an abundance of stunning locations for you to choose from for your destination wedding. Luxury hotels and private villas with breath-taking beach side vistas give you the option to exchange vows with a gentle sea breeze in your hair against a backdrop of the Atlantic Ocean. The island also has some magnificent colonial architecture and there are many churches for those who would prefer a religious ceremony {although arrangements can be made for ministers to perform these within some resorts and at other locations}.

The best time to get married in Barbados is during the ‘dry season’ which runs from December to May. Even in the ‘rainy season’, it’s not all downpours and overcast skies. The weather is relatively predictable – there’s often a quick shower in the afternoon, breaking up an otherwise clear, sunny day.

From a legal point of view, Barbados weddings are relatively simple. There’s no required waiting period or minimum length of stay. The first step is to secure a Magistrate or Marriage Officer to perform the wedding ceremony. Application for a marriage licence must then be made by both parties, in person at the office of the Ministry of Home Affairs between 8.30am and 3.30pm, Monday to Friday. You will need:

Once the license has been granted, it remains valid for three months.

Arguably one of the most prestigious resorts in the world, Sandy Lane overlooks the Caribbean Sea on a tranquil coral sand beach shaded by mature mahogany trees. As well as 113 hotel rooms and suites and a stunning private villa, the property offers exceptional golf, gourmet dining, an outstanding spa and superb sports facilities.

Built from coral stone in the early 18th century, this stately home exudes traditional charm. Located in the north of the island, the 11-acre property is perched on a coral ridge with unforgettable views of the Caribbean coastline. The mature, lush gardens at Fustic House are the work of Todd Langstaffe-Gowan, landscape designer for the Royal Palace of Hampton Court. 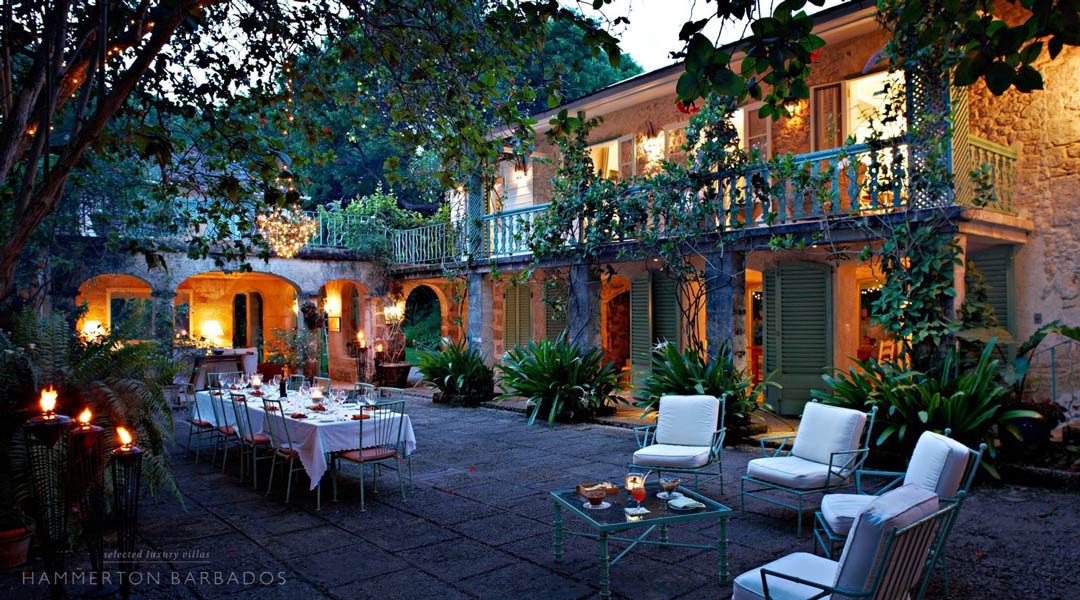 Plan Your Barbados Wedding with Benessamy