The nation of Antigua and Barbuda consists of its two namesake islands and several smaller ones. Positioned where the Atlantic Ocean meets the Caribbean Sea, it's famous for its stunning reef-lined beaches, lush rainforests, and luxurious resorts.

A popular tourist destination accessible via direct flights from the UK, Antigua’s shores feature 95 miles of superb coastline. Barbuda is surrounded by protective reefs, filled with beautiful lagoons, and home to the world’s largest breeding and nesting colony of the magnificent Frigate Bird.

Collectively, the tropical islands are best known for their friendly, welcoming people, pink and white sandy beaches, crystal clear waters, and one of the most satisfying and enjoyable climates in the world. 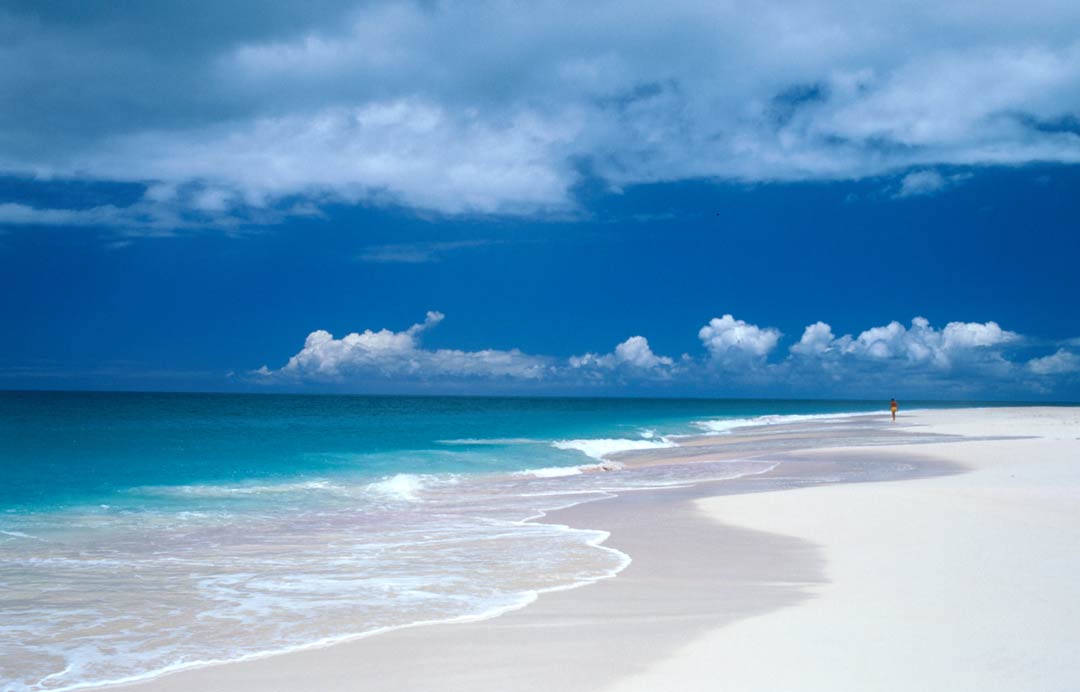 The History of Antigua & Barbuda

The island of Antigua was born out of the sea by a volcano about 30 million years ago. On the northern flank of this volcano, reefs were formed. In about 10,000 BC, when the sea levels of the world rose considerably, Barbuda became separated from Antigua by about 28 miles. Today, parts of the island are geologically flooded, forming spectacular blue lagoons.

The history of Antigua and Barbuda can be divided into three distinct eras. In the first, the islands were inhabited by three successive Amerindian societies. Although the islands were neglected by the first wave of European colonisation, they were eventually settled by the English in 1632.

Under British rule, the islands witnessed an influx of both Britons and African slaves. Sugar cane production remained the primary economy for over a century. During the 18th century, Antigua was used as the headquarters of the British Royal Navy Caribbean fleet. English Harbour Dockyard, a sheltered, well-protected deep-water port, became the main base.

In 1981, the islands finally achieved independence, becoming the commonwealth nation of Antigua and Barbuda. 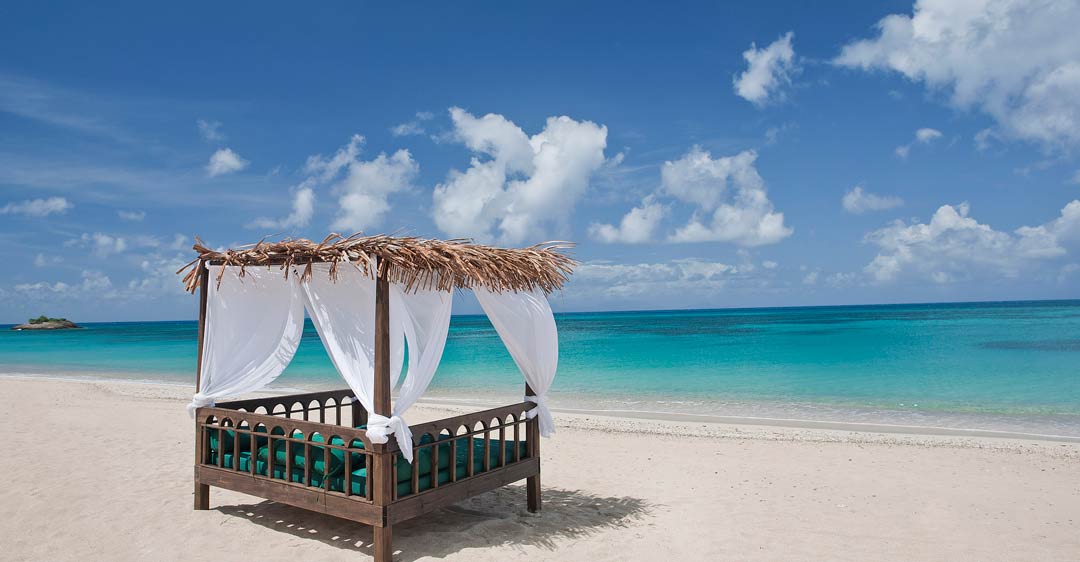 Getting Married in Antigua & Barbuda

Voted the Caribbean’s Most Romantic Destination multiple times, Antigua and Barbuda is home to some of the world’s most intimate and secluded locations. When it comes to picking one for your wedding, you can choose from 365 beaches, not to mention an array of luxury yachts, private villas and hotels. There are also countless scenic spots and some magnificent historic churches if you would prefer a religious ceremony. Every inch of these tropical islands feels like paradise, so your wedding will be incredibly special wherever you decide to say, ‘I do’.

As well as providing the ultimate setting, there is no waiting period or residency requirements for Antigua and Barbuda weddings. When applying for your special license, both parties must be present. You will need:

Any documents not in English must be accompanied by a certified translation. The legal part of Antigua and Barbuda weddings must take place between 6am and 6pm in the presence of at least two witnesses.

Nestled on the northwest coast of Antigua, this multi-award-winning luxury resort and spa is widely regarded as one of the Caribbean’s finest destinations. With several freshwater pools, secluded beach coves, and 17-acres of stunning tropical gardens, Blue Waters is at the forefront of luxury living. 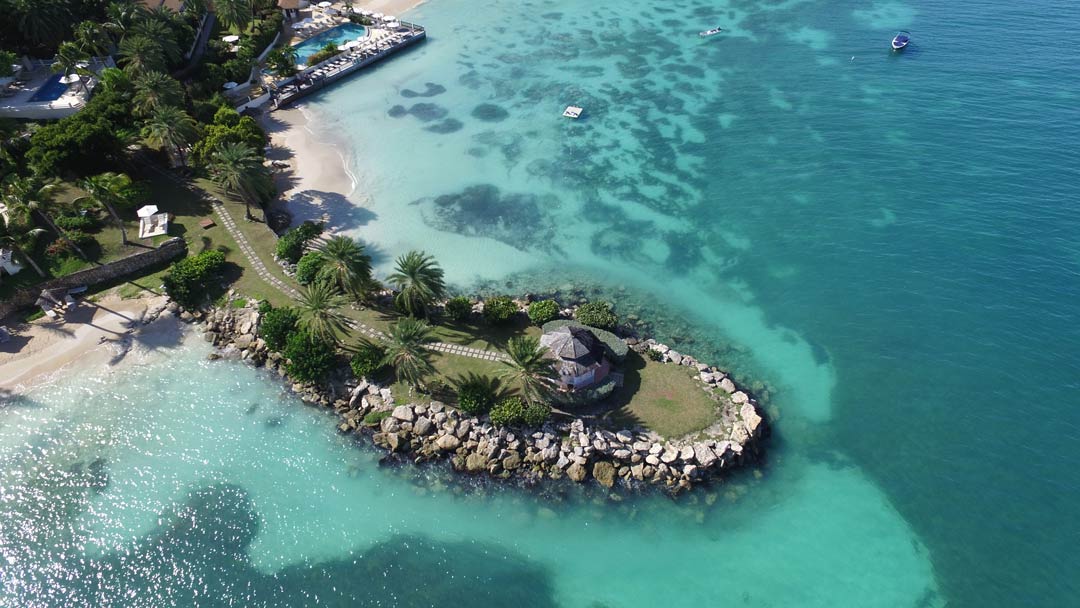 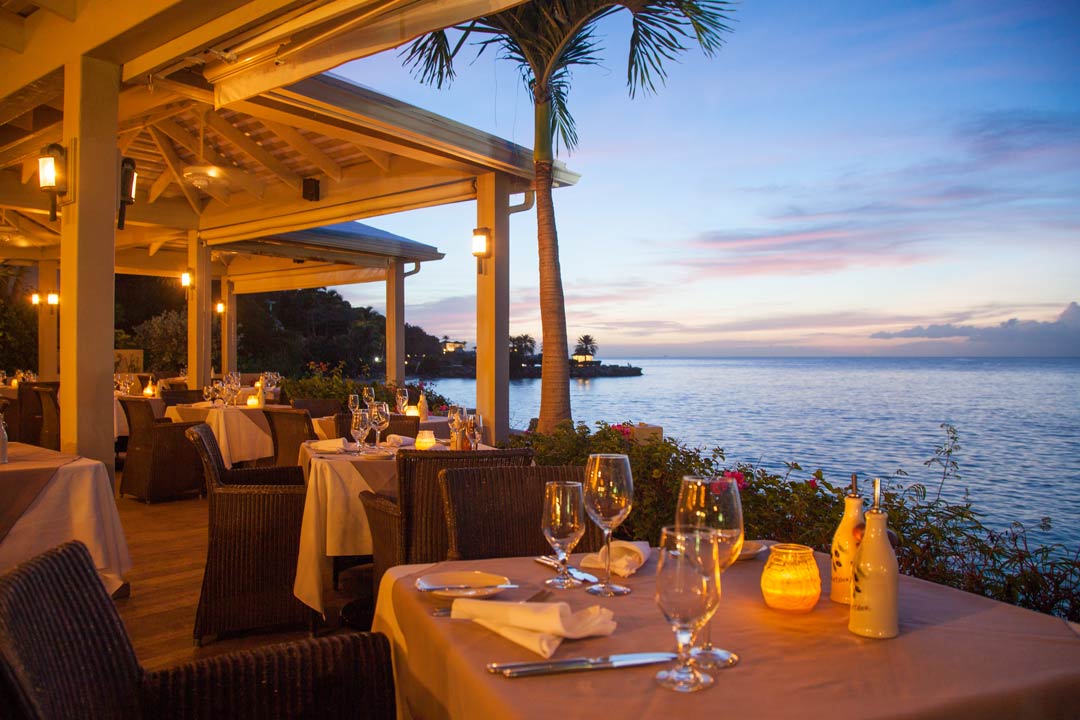 Set in the sweeping 26-acre estate of Mercers Creek, The Great House Antigua is the last remaining stone plantation house on the island. Containing many original features, it also boasts stunning sea views amid swaying palm trees. Described as ‘one of the most atmospheric hotels in the Caribbean’, The Great House and its lush tropical gardens overlook its own private bay. 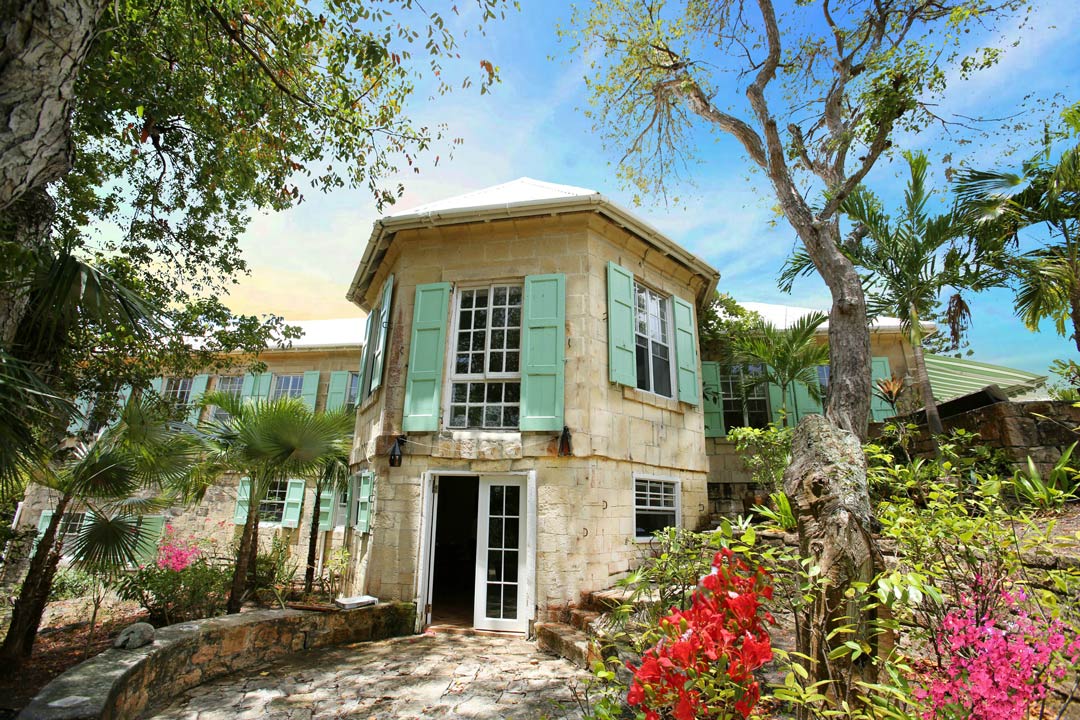 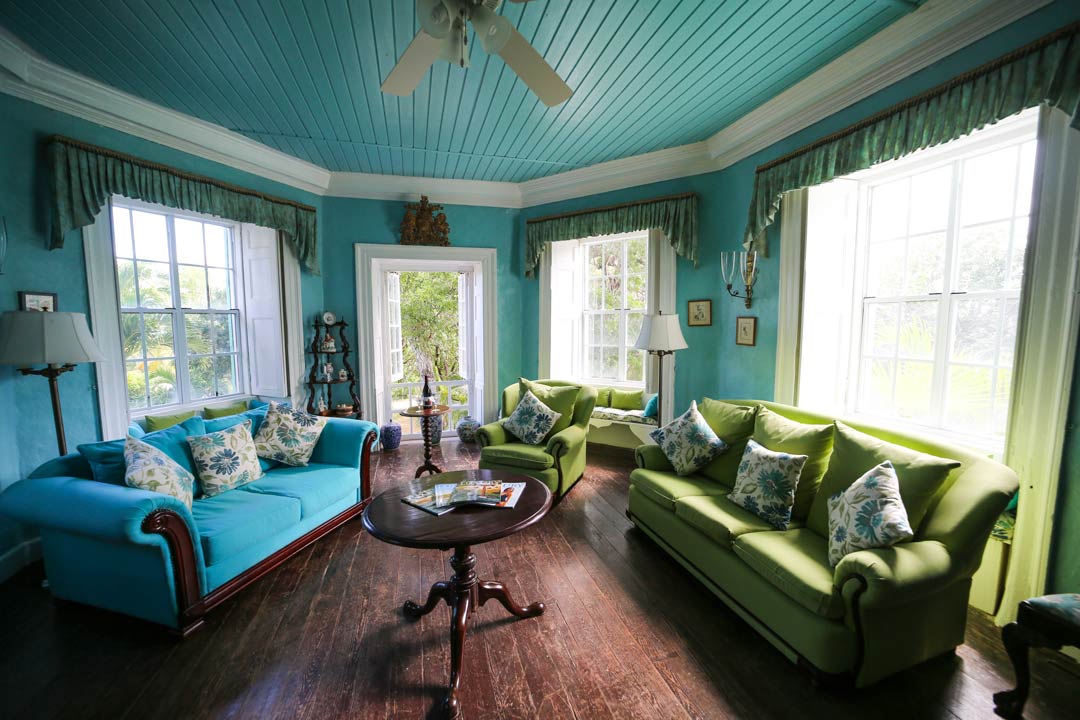 Plan Your Antigua and Barbuda Wedding with Benessamy